Like a great iron Sphinx on the ocean floor, the Titanic faces still toward the West, interrupted forever on its only voyage.

We see it in the opening shots of Titanic encrusted with the silt of 85 years; a remote-controlled TV

camera snakes its way inside, down corridors and through doorways, showing us staterooms built for millionaires and inherited by crustaceans.

These shots strike precisely the right note; the ship calls from its grave for its story to be told, and if the story is made of showbiz and hype, smoke and mirrors–well, so was the Titanic.

She was “the largest moving work of man in all history,” a character boasts, neatly dismissing the Pyramids and the Great Wall.

There is a shot of her, early in the film, sweeping majestically beneath the camera from bow to stern, nearly 900 feet long and “unsinkable,” it was claimed, until an iceberg made an irrefutable reply.

James Cameron’s 194-minute, $200 million film of the tragic voyage is in the tradition of the great Hollywood epics. It is flawlessly crafted, intelligently constructed, strongly acted and spellbinding. If its story stays well within the traditional formulas for such pictures.

well you don’t choose the most expensive film ever made as your opportunity to reinvent the wheel. We know before the movie begins that certain things must happen. We must see the Titanic sail and sink, and be convinced we are looking at a real ship.

There must be a human story–probably a romance–involving a few of the passengers. There must be vignettes involving some of the rest and a subplot involving the arrogance and pride of the ship’s builders–and perhaps also their courage and dignity.

And there must be a reenactment of the ship’s terrible death throes; it took two and a half hours to sink, so that everyone aboard had time to know what was happening, and to consider their actions. 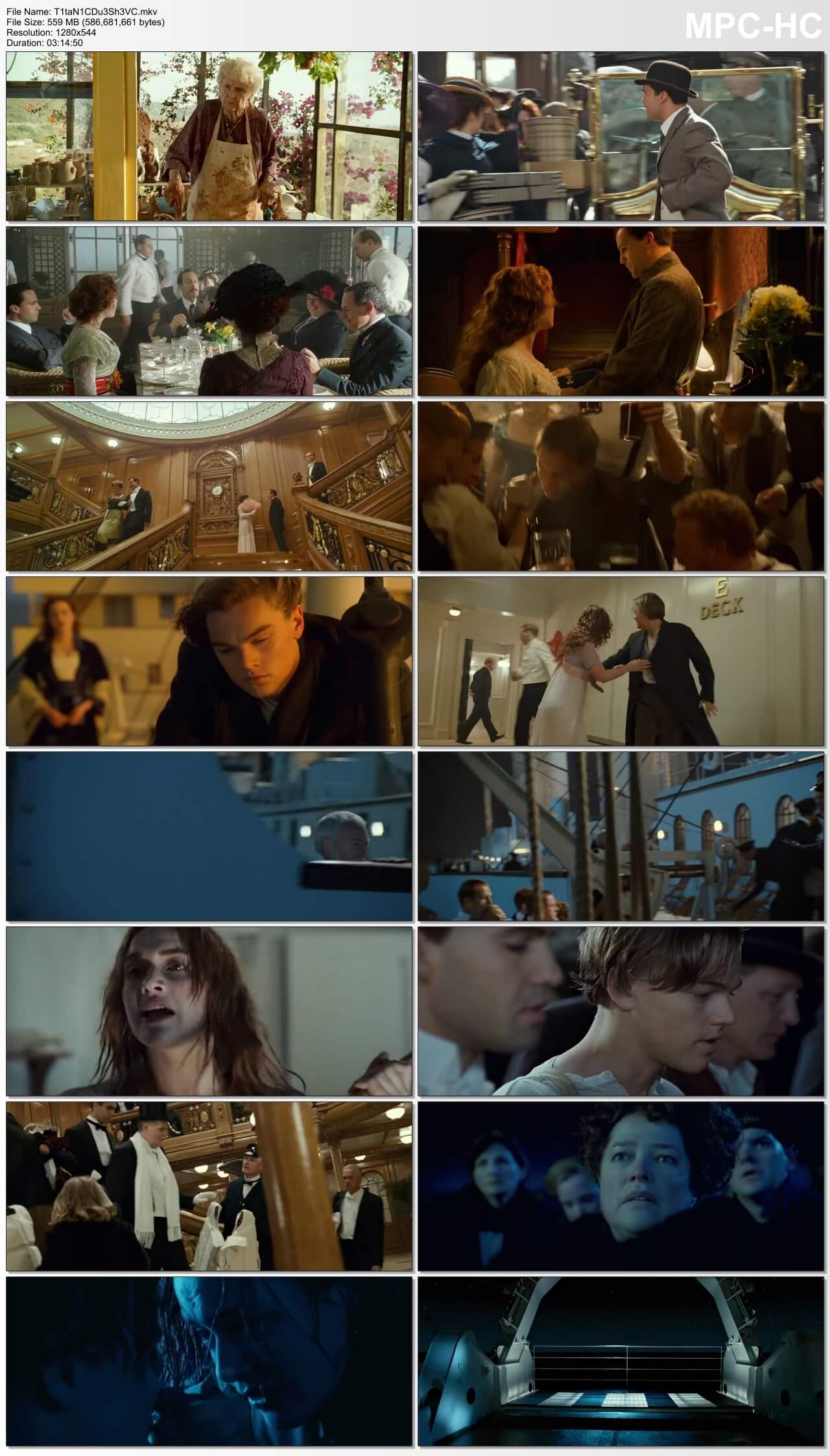